JENNIFER CUTTING has written and produced songs for internationally known performers such as Maddy Prior, Annie Haslam, John Roberts & Tony Barrand, and for her own Celtic group OCEAN. Her tradition-inspired songs have won the country's highest honors, including  the Washington Area Music Assocation's WAMMIE Award for "Songwriter of the Year," and a First Prize for songwriting at the Merle Watson Memorial Festival. She has judged the Mid Atlantic Song Contest, been an Instrumental Composition Panelist for the GRAMMY Awards, and acts as an advisory Music Specialist for the Library of Congress’s annual Gershwin Prize for Popular Song. Her own songs are deeply influenced by traditional Anglo-Celtic folksong, and often reflect the seasons of Nature and the rites of passage in human life.

To buy Sheet Music or CDs, select the item you want from the drop-down menu below and hit the yellow "Buy Now" button. You can pay PayPal through your account or with a credit card. Once we receive PayPal notification of your payment and your address, we will send you a CD or email you a pdf file including lyrics, melody, and guitar chords (and in some cases, instrumental or vocal harmonies).

As always, we could use financial help, so at the bottom you'll find our Virtual Tip Jar. Feel free to donate to OCEAN! (And thanks to all who have donated already!)

On their fourth recording, Jennifer Cutting’s OCEAN Orchestra create folk music for the “new normal” of a global pandemic. You’ll clearly hear composer and bandleader Jennifer Cutting’s love of Celtic folk, folk-rock, and early music. But her vast complex sound canvases have given way to intimate groups of the 3 and 4 musicians who could safely be recorded in the studio’s four isolation booths, connected to each other only by the sound in one another’s headphones.

The title song, a collaboration with English songwriter Mick Ryan, was recorded in two versions which serve as bookends: robust unaccompanied harmony vocals with the New England quartet Windborne, and contemplative vocal and piano featuring longtime OCEAN member Lisa Moscatiello. In between, you’ll find a new sea song with words by Jennifer and a traditional Breton tune; a classic Robin Hood ballad featuring Steve Winick and Zan McLeod; a pair of O’Carolan planxties with a new song sung by Christine Noyes; and a rich medieval carol reimagined to welcome in the springtime, yet perfect for the feel of the holiday season. 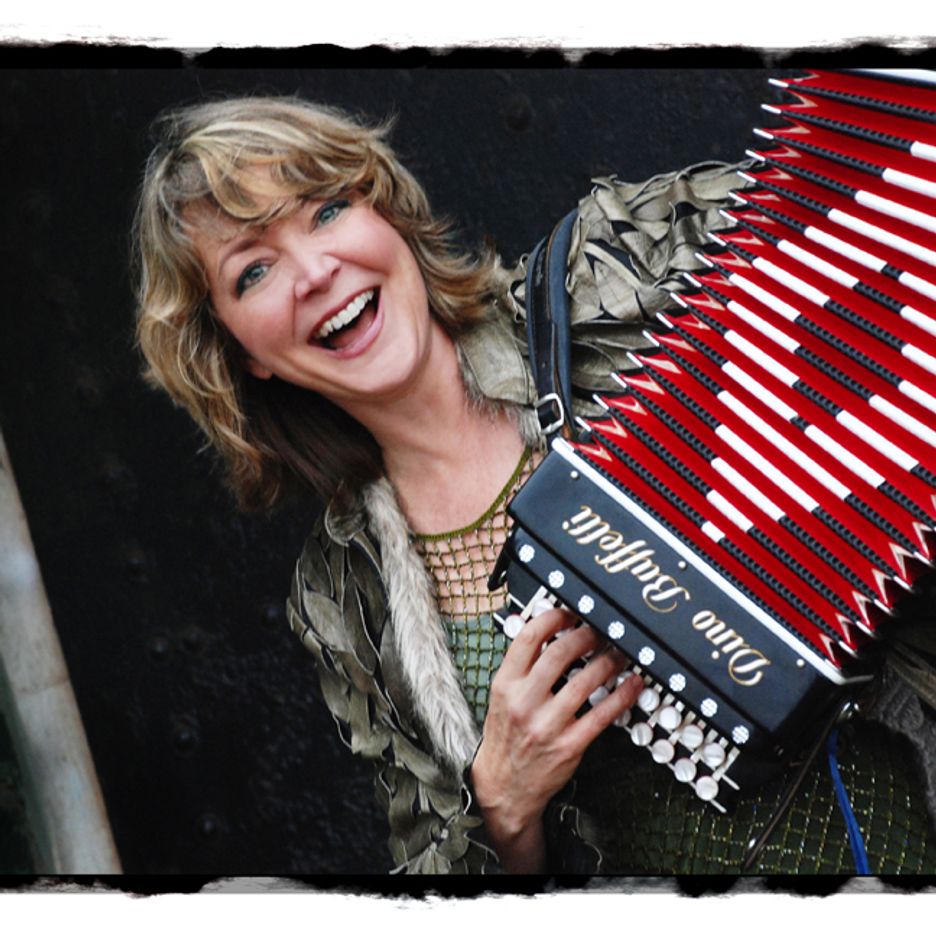 It's the OCEAN Virtual Tip Jar!

Thanks for your help in getting THE TURNING YEAR ready for release in December! We could still use your help, so feel free to donate today!

Enter the amount you wish to donate